Unlocking Auckland’s waterfront: Can it be a saviour for the city’s growing pains?

Since arriving from the UK to join JLL New Zealand in November 2018, I have fallen head over heels for Auckland.

The city’s live/work/play balance is almost unrivalled because of its strong economy, idyllic surroundings, stable political and social environment, and plethora of beautiful beaches. And not to mention its glorious food and wine!

Auckland is currently benefitting, both socially and economically, from the positive effects of the Wynyard Quarter, which to some extent represents the country’s largest urban revitalisation project. Not only has it enhanced the Central Business District (CBD) in size and quality, but has also created a contemporary, thriving mix of residential, retail and commercial spaces, without sacrificing its marine and fishing industry heritage.

Undoubtedly, this large-scale development of high-quality buildings is partly responsible for putting New Zealand on the global property investment map. However, despite this, Auckland’s seemingly insatiable housing crisis continues.

Stats NZ predicts that by 2043, the CBD residential population will increase by more than 75 percent. Assuming the average household size in the CBD remains at 2.2 residents, as per the census data, Auckland will need a minimum of 677 new residential units every year for the next quarter of a century just to meet the demand. So how are we tracking?

If you look at every new CBD dwelling,  even including those in the proposal phase, there are currently 3,300 on the horizon. Taking a best-case scenario, if all are actually built over the next 10 years, we can still expect to have less than half the number required by 2028 just to keep up with the conservative estimated population growth.

The urgent question then must be answered – where to next for the Auckland CBD? At the very heart of this issue is a 14-hectare car park on the city’s waterfront, leased from the Auckland Council’s Ports of Auckland.

Port activities currently occupy 60 percent of the prime waterfront land. That’s over a kilometre of shoreline being used solely to store cars and for non-containerised freight activity.

Lately, much of the focus on this land has been on the potential of a purposely designed, state-of-the-art stadium, which would become Auckland’s new landmark building. And, while I firmly support this, I believe it is the combination of a world-class sporting venue and the unlocking of mixed-use development, as well as open waterfront space that would make the whole proposed project more exciting.

Stadiums can play a key role in urban regeneration, especially when integrated with mixed-use developments and with the priority to open the waterfront area. By unlocking this potential now, we can integrate the much-needed residential development with retail, hospitality, commercial and recreational spaces through considered planning.

This is the reason why our eyes are trained so firmly on the waterfront, for which we already have a successful blueprint with the Wynyard Quarter.

There are multiple benefits if we get this right and that makes it all the more important. Rather than letting this opportunity go to waste, we should commit to what is best for Auckland and thus create a lasting legacy.

More on 'Office' in 'New Zealand' 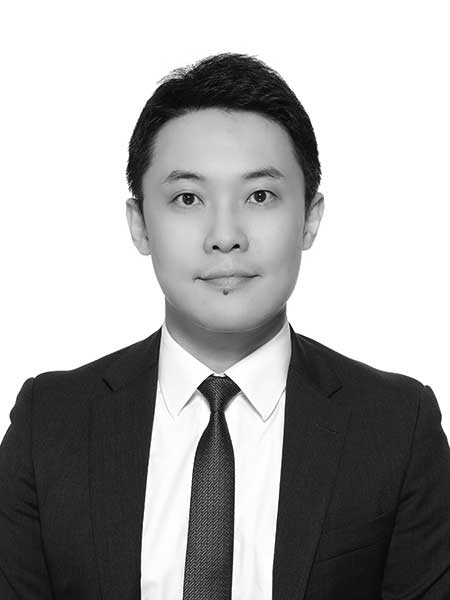 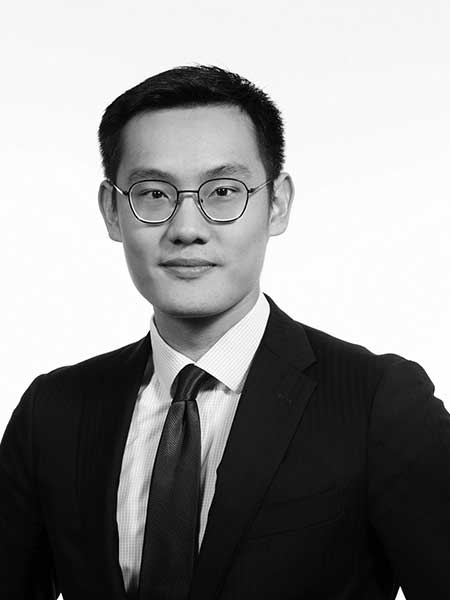 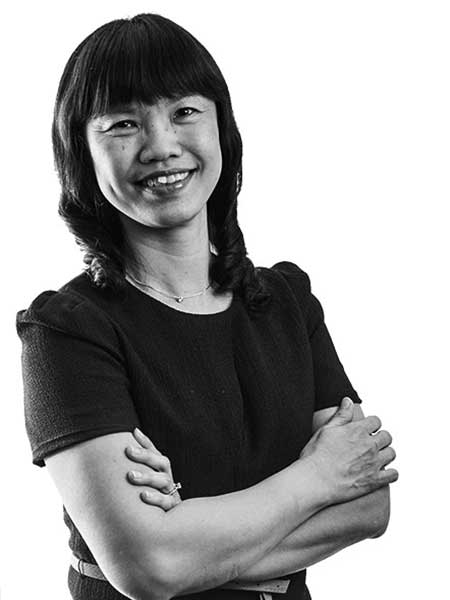 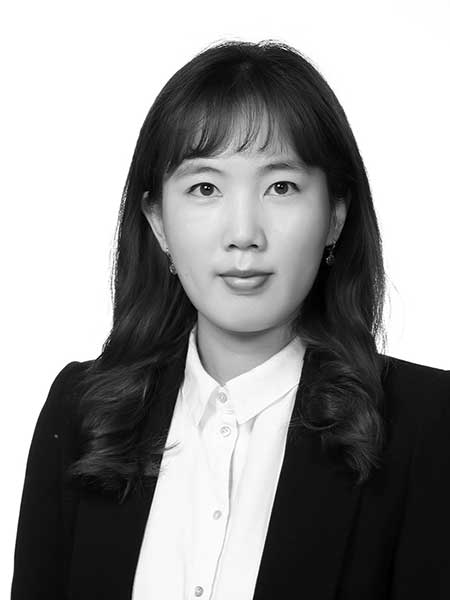 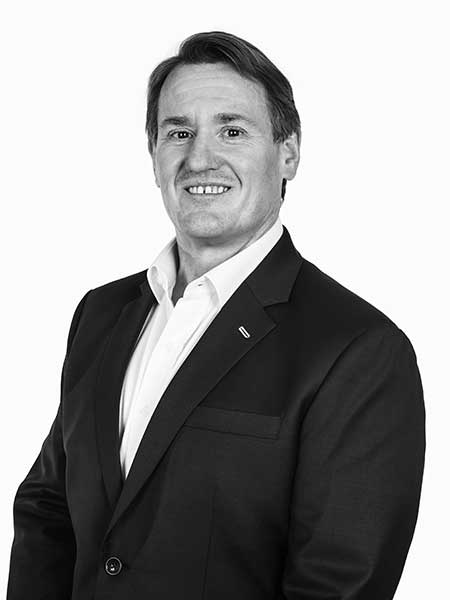